William S. Hart’s legacy is prevalent throughout the Santa Clarita Valley, especially in Newhall, but why? Who was this influential actor, and what does Santa Clarita have to thank him for? 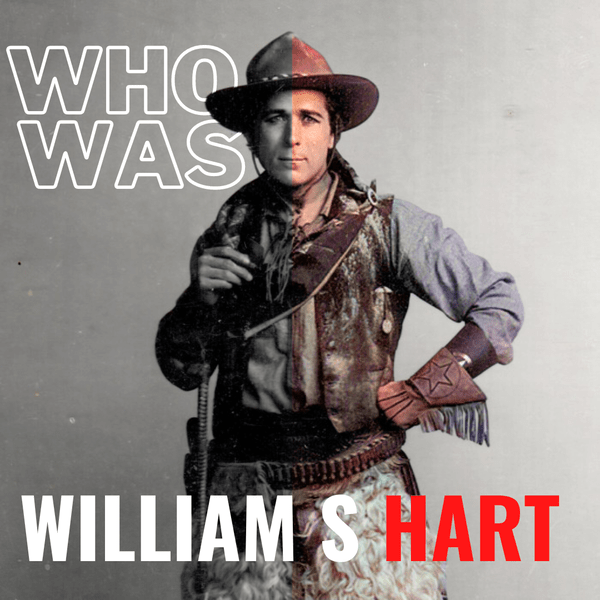 William S. Hart was born to Nicolas and Rosana Hart in upstate Newburgh, New York, sometime between 1862 and 1865. William’s official birth year is unknown, since he gave various accounts and Newburgh County’s hospital lost all of their birth records to a fire in the late 1890s. William had four sisters, one of whom, Mary Ellen, was his life-long companion. The Hart family moved to the Midwest as Nicolas Hart was a miller, someone who built wheat milling machines to harvest flour, and Nicolas built mills across the Midwest. During his family’s travels across Illinois to Nebraska, William grew fond of western culture and grew up beside the Sioux. In his biography, My Life East and West, Hart notes:

“Western men of position scouts, statesmen, and United States Army officers who knew Indians and fought them have repeatedly, over their own signatures, fairly shrieked their disapproval of the treatment of the Indian. But I can say this: I respect my Government; I am an American top-sides, bottom, and through my body from every angle! I am for America to my last breath, but so is an American Indian! To those who claim superiority of race the white over the red physically, mentally, spiritually, or morally, I can only say, ‘Arrant drivel.’”

“Arrant drivel,” meaning complete nonsense. Hart frequently spoke up for the liberation of Native Americans and used his western films to display the relationship between “cowboys” and the native community. Hart was an extremely successful actor, and is deemed America’s first movie star. Western infatuation was gaining significant popularity in the late 1910s and early 1920s, and Hart noticed the fabricated dramatizations of Western life were doing a disservice to history. Hart produced, wrote, and starred in many silent Western films that he felt accurately displayed the Western culture he grew up with—gritty, understated, and honest. He used the Santa Clarita Valley as his Midwest base, and here he built his estate, Horseshoe Ranch. Hart helped Newhall distinguish itself by opening our first school, Hart High School, leading philanthropic efforts for Newhall, and, with his death, donating his 265-acre ranch as a museum and public park.

I wonder what William would think now if he saw how vast our community has developed.