Join the shadow cast of The Rocky Horror Picture Show for two midnight screenings of the cult classic at The Centre on Oct. 28th and 29th. Tickets here 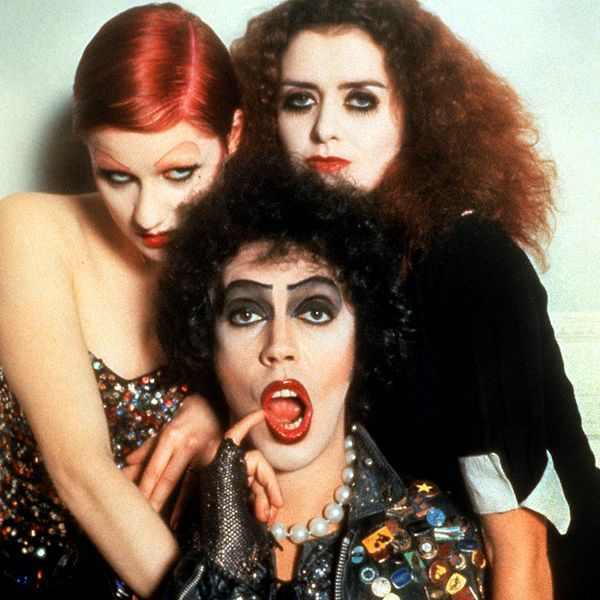 The movie tells the story of Brad Majors (Barry Bostwick) and Janet Weiss (Susan Sarandon), with a plot that would be almost impossible to explain to someone who hasn’t seen it. The vanilla duo’s car breaks down and they are forced to seek assistance “over at the Frankenstein place,” which just so happens to be housing an odd group of Transylvanians with their “master” Dr. Frankenfurter (Tim Curry).

The bizarre erraticity of the plot and the iconic songs gave the movie its cult following back during its premiere. Audience members began showing up to the film in droves and performed the movie in costume. And thus, the shadow cast tradition was born!

RockyHorrorSCV has organized its own shadow cast for your pleasure. The audience is encouraged to participate in the gags, tomfoolery, and all as you wear your most promiscuously daring costumes for a night you will not forget. Get your tickets because they are selling out fast!!!